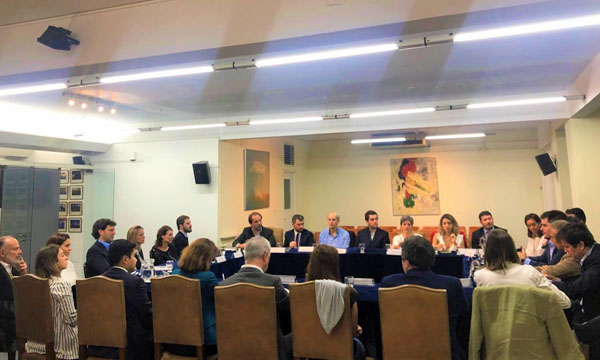 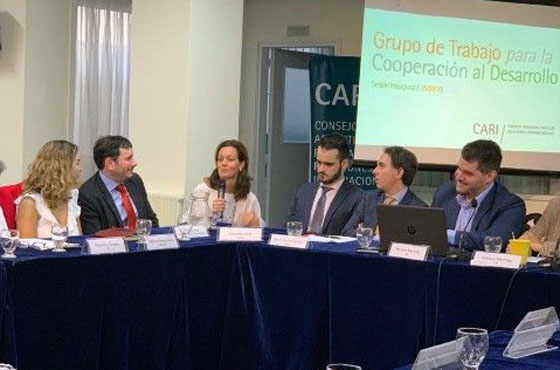 Ambassador R. Nicholas BurnsAmbassador R. Nicholas Burns is Roy and Barbara Goodman Family Professor of the Practice of Diplomacy and International Relations at the Harvard Kennedy School. He is the founder and Faculty Chair of the Future of Diplomacy Project and Faculty Chair of the Project on Europe and the Transatlantic Relationship. He serves on the Board of Directors of the Kennedy School's Belfer Center for Science and International Affairs, is a Faculty Affiliate of the Middle East Initiative, and is a Faculty Associate at Harvard's Weatherhead Center for International Affairs. Burns is Executive Director of the Aspen Strategy Group and Aspen Security Forum, Senior Counselor at the Cohen Group, and serves on the Board of Directors of Entegris, Inc. He is Chairman of the Board of Our Generation Speaks, which seeks to bring together young Palestinians and Israelis in common purpose. He is Chairman of the American Ditchley Foundation and serves on the Board of Trustees of Boston College. He also serves on the boards of several non-profit organizations, including Special Olympics International, the American School of Classical Studies in Athens, the Center for the Study of the Presidency and Congress, Refugees International, The Trilateral Commission, the Richard C. Lounsbery Foundation, the Atlantic Council, America Abroad Media, the Association of Diplomatic Studies and Training, the Appeal of Conscience Foundation, the Boston Committee on Foreign Relations, the Gennadius Library, the NATO Cyber Center of Excellence, and the Foreign Policy Association's Great Decisions Television Advisory Board. He serves on the Panel of Senior Advisors at Chatham House: the Royal Institute of International Affairs. He is a member of the Committee on Conscience of the United States Holocaust Memorial Museum, the American Academy of Arts and Sciences, the Council on Foreign Relations and the Order of Saint John. He is also a Fellow of the Massachusetts Historical Society. He is a life-long member of Red Sox Nation. Professor Burns served in the United States government for twenty-seven years. As a career Foreign Service Officer, he was Under Secretary of State for Political Affairs from 2005 to 2008; the State Department's third-ranking official when he led negotiations on the U.S.–India Civil Nuclear Agreement; a long-term military assistance agreement with Israel; and was the lead U.S. negotiator on Iran's nuclear program. He was U.S. Ambassador to NATO (2001-2005), Ambassador to Greece (1997-2001) and State Department Spokesman (1995-1997). He worked for five years (1990–1995) on the National Security Council at the White House where he was Senior Director for Russia, Ukraine and Eurasia Affairs and Special Assistant to President Clinton and Director for Soviet Affairs in the Administration of President George H.W. Bush. Burns also served in the American Consulate General in Jerusalem (1985-1987) where he coordinated U.S. economic assistance to the Palestinian people in the West Bank and before that, at the American embassies in Egypt (1983-1985) and Mauritania (1980 as an intern). He was a member of Secretary of State John Kerry's Foreign Affairs Policy Board from 2014-2017. Professor Burns has received fifteen honorary degrees, the Presidential Distinguished Service Award, the Secretary of State's Distinguished Service Award, the 2017 Ignatian Award from Boston College, 2016 New Englander of the Year from the New England Council, the Woodrow Wilson Award for Public Service from the Johns Hopkins University, the Boston College Alumni Achievement Award, and the Jean Mayer Global Citizenship Award from Tufts University. He has a BA in History from Boston College (1978), an MA in International Relations from the Johns Hopkins School of Advanced International Studies (1980), and earned the Certificat Pratique de Langue Francaise at the University of Paris-Sorbonne (1977). He was a Visiting Scholar at the Woodrow Wilson Center for International Scholars in summer 2008 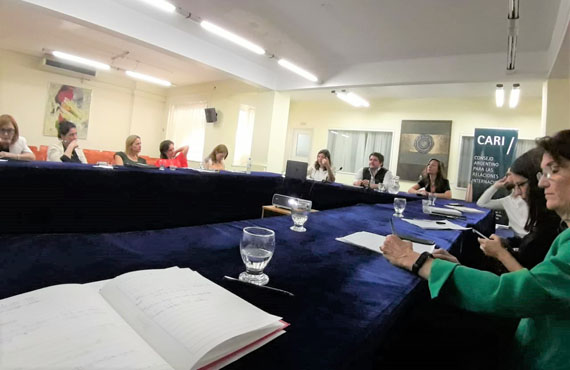 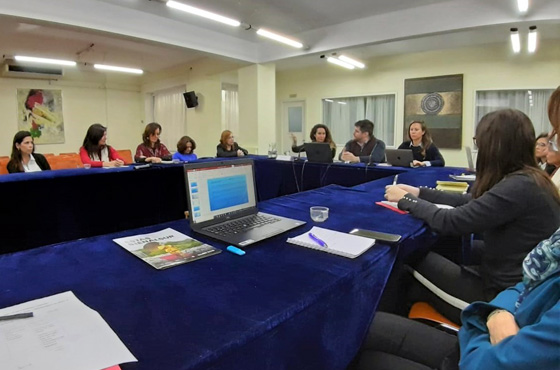 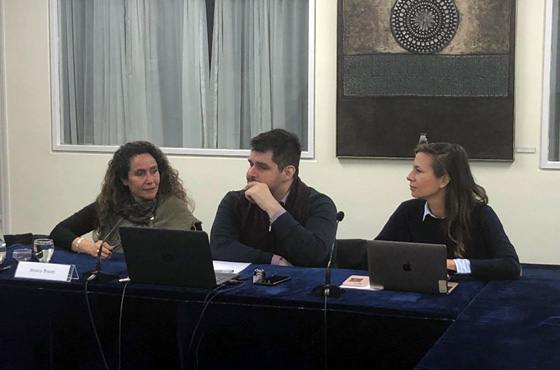 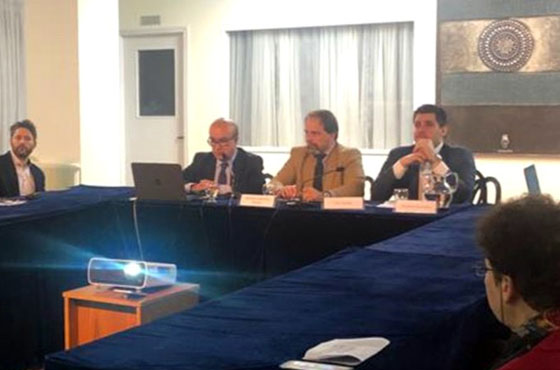 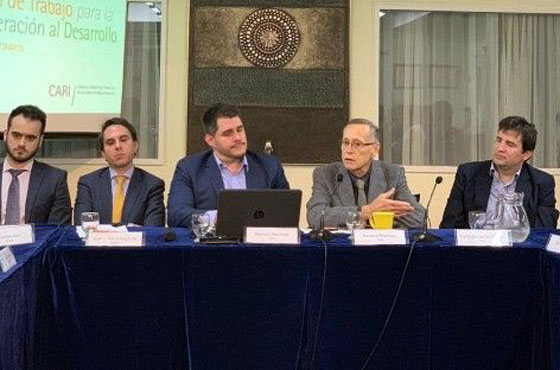 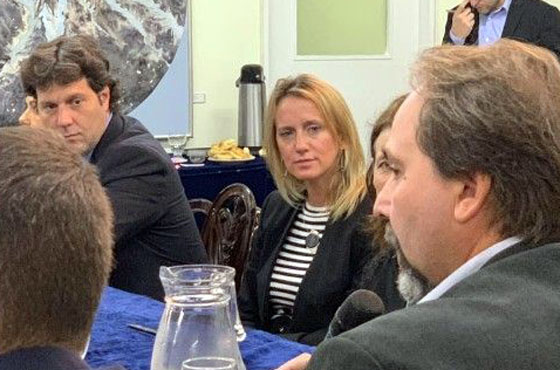